PURPOSE STATEMENT: Educate. Improve. Empower. In everything we do!

M Maddocks Inc was started with the vision of creating a brand of Podiatric care synonymous with quality and integrity. We endeavour to provide evidence-based care, accessible over multiple locations, with a highly specialised team. We offer the full spectrum of Podiatry across all ages!

2017 – M Maddocks Inc started by Megan Maddocks from scratch as a solo practice in Parkmore
2019 – first expansion with the addition of Woodmead.
2020 – a trying year with Covid.
2021 – a busy year!
– Liezel Nel, Podiatrist, joined the team.
– New additions of Lonehill and Jukskei Park. 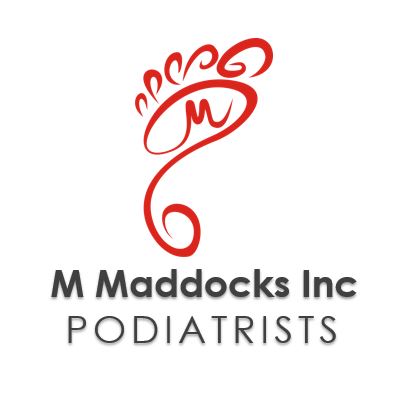 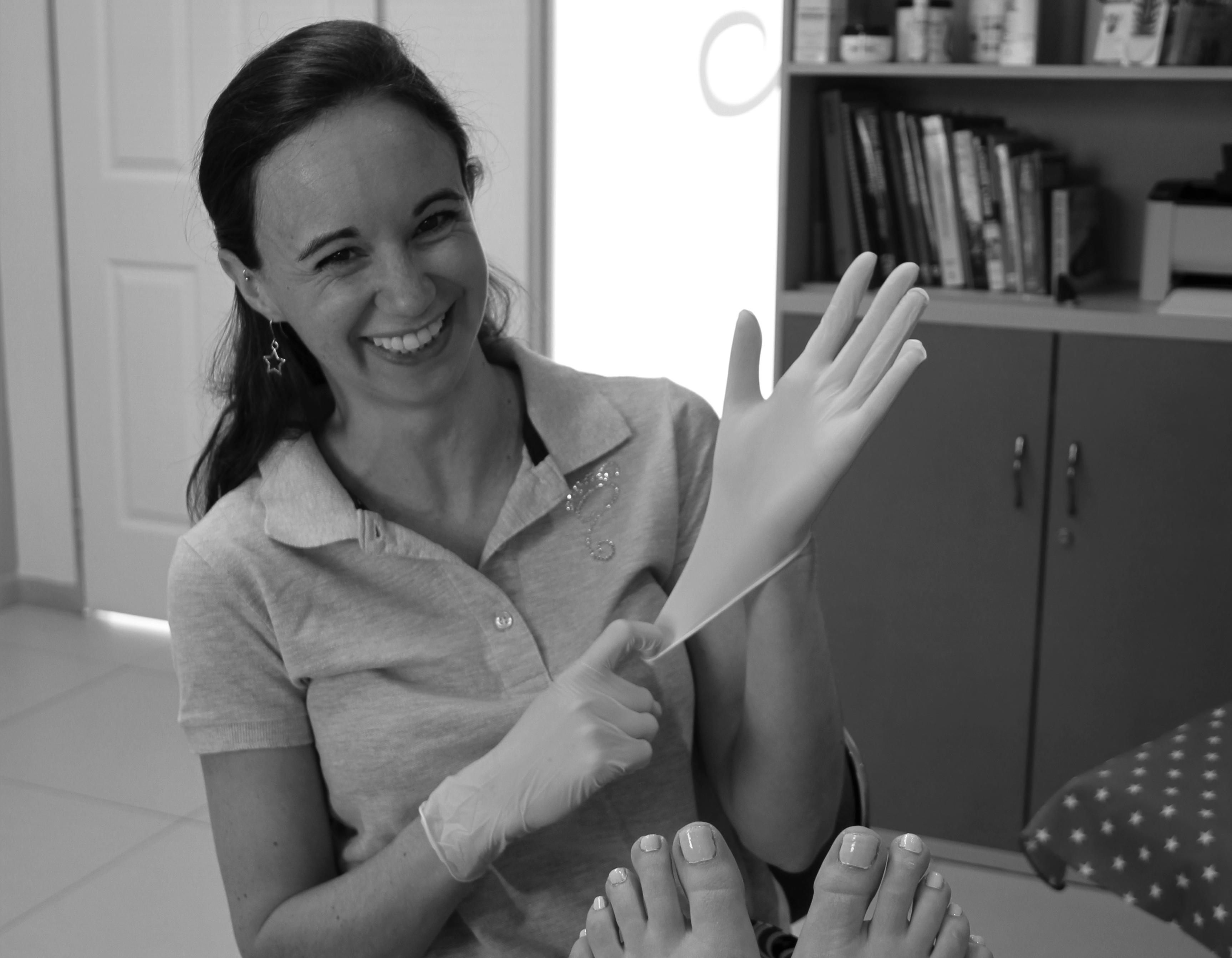 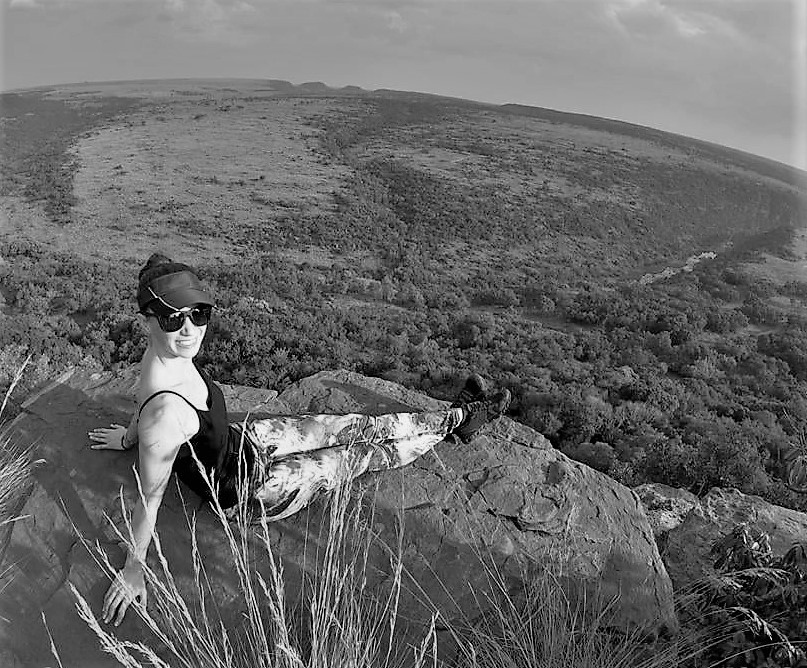 Everyone asks why I chose to become a Podiatrist and work with people’s feet all day… well, Podiatry is not my first career!

As a child I had knee pain and a physiotherapist sent me off to a Podiatrist to have a look at my flat feet which were causing all the nonsense! I had a full assessment and received custom insoles for my school and dance shoes, and my knees never bothered me again. I also remember having a nasty little corn on the tip of one of my toes, which my Podiatrist resolved painlessly.

But… my childhood was full of dancing and performing and after school, I went on to study and graduate in Musical Theatre (Cum Laude). That career left me mostly unemployed for the better part of a year which led me to look for an alternative. I headed off to my Podiatrist, the one and only Andrew Clarke (now practicing in the Western Cape), to ask him a few questions about Podiatry. Little did I know that he was the president of the Podiatry Association of South Africa at the time, and that he was instrumental in establishing Podiatry, and the teaching thereof, in South Africa. He sent me on a mission to meet a few other Podiatrists, and my mind was made up to go back to university and study Podiatry!

During this time, my feet started to play up, after stopping most my dancing… my feet lost most their muscle mass and strength, and my inherited bunions took advantage of it. It was a great time to learn and experience the power of Podiatry. With the help of my supervisors and mentors, a simple change in footwear, and new insoles, my bunions behaved.

Four years later, I had graduated (with Distinction) and headed off to Singapore to start my new career. On my return I spent some time in Joburg, working with other Podiatrists. This period was invaluable, and many of my current values and practices are based on what I learnt in those other practices. In 2017 I had an opportunity to start a practice… and so it began…

In my spare time, you will most likely find me on my mountain bike, behind my sewing machines or hiking in our beautiful country!

Many people questioned why I chose to study a second degree, particularly one that involved other peoples’ feet…

I graduated with a BCom in Business Management and Entrepreneurship in 2015 (North-West University) but felt something was missing in my life. I’ve always had a genuine desire to help and interact with people. It goes as far back as to when I was a child. I regularly helped not only elderly people in my family with cutting their toenails, but also several elderly Diabetics with their general foot-care. The strong emphasis on hands-on-care in Podiatry really appealed to me. And so, Podiatry was a natural fit! I graduated in 2020 with a Bachelor of Health Sciences in Podiatry.  It was the first year to be award the BHS degree where previously it has been a BTech degree.

There is another side to Podiatry that really caught my interest though… sports (and all the injuries that come with it)! I have been doing Karate for most of my life and have noticed a significant number of foot and ankle injuries, ranging from sprains and torn ligaments to fractures. The process of treating and rehabilitating these injuries deepened my interest in the human foot.

Foot-fixing aside, I enjoy artwork, baking, scuba diving, hiking, and most of all, travelling the world 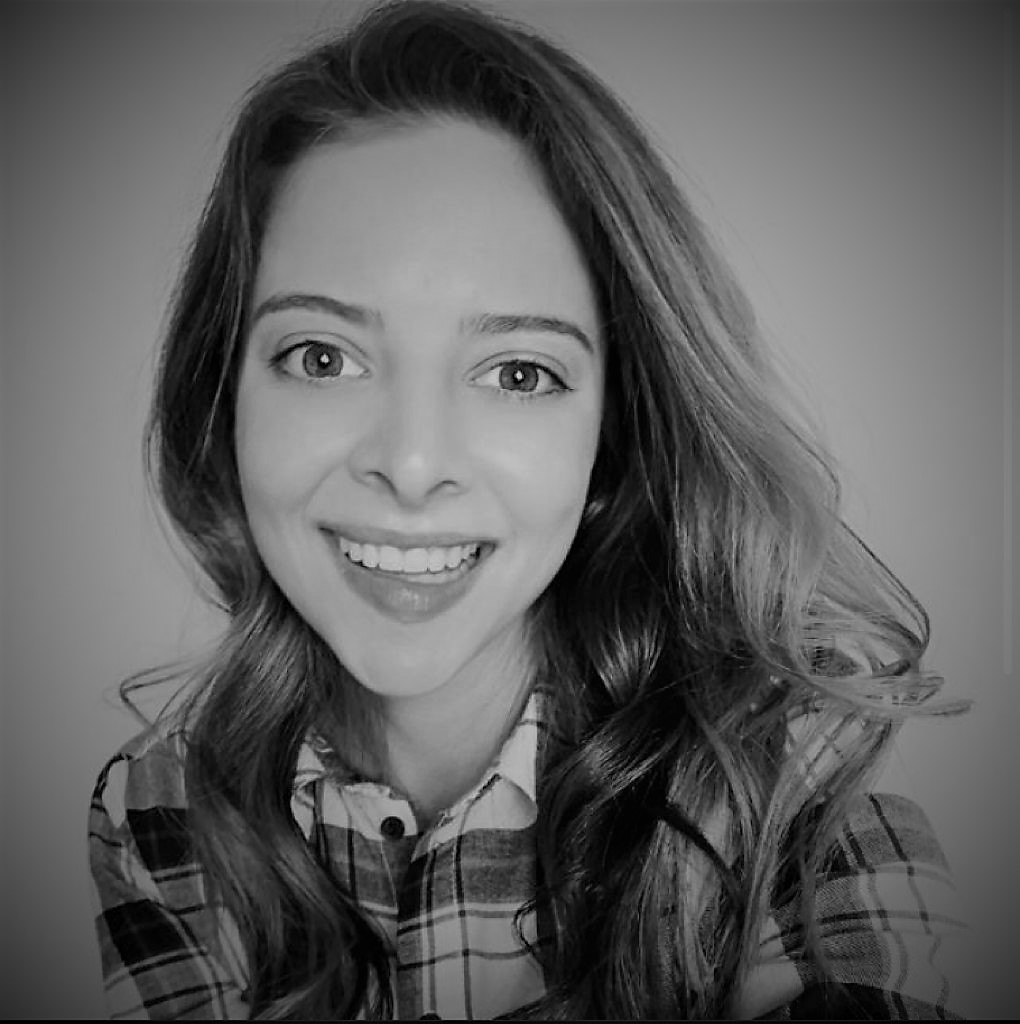 Are you contracted to medical aids?

Will my medical reimburse me?

How much will it cost?

Where are you situated?

Do you charge medical aid rates?

How long is an appointment?

Do you do after hours appointments?

Do you work on Saturdays?

We use cookies on our website to give you the most relevant experience by remembering your preferences and repeat visits. By clicking “ACCEPT”, you consent to the use of all the cookies. You may visit "Cookie Settings" to provide a controlled consent.
Cookie SettingsREJECT ALLACCEPT
Manage consent

This website uses cookies to improve your experience while you navigate through the website. Out of these, the cookies that are categorized as necessary are stored on your browser as they are essential for the working of basic functionalities of the website. We also use third-party cookies that help us analyze and understand how you use this website. These cookies will be stored in your browser only with your consent. You also have the option to opt-out of these cookies. But opting out of some of these cookies may affect your browsing experience.
Necessary Always Enabled

Performance cookies are used to understand and analyze the key performance indexes of the website which helps in delivering a better user experience for the visitors.

Analytical cookies are used to understand how visitors interact with the website. These cookies help provide information on metrics the number of visitors, bounce rate, traffic source, etc.

Advertisement cookies are used to provide visitors with relevant ads and marketing campaigns. These cookies track visitors across websites and collect information to provide customized ads.

Other uncategorized cookies are those that are being analyzed and have not been classified into a category as yet.